Contract or no Contract? 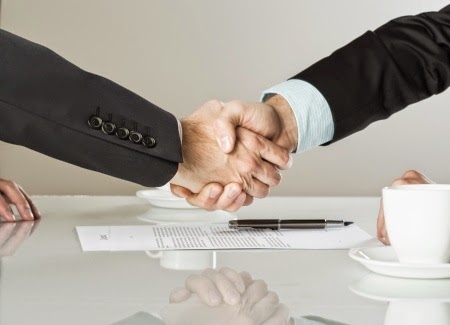 The case of Malcolm Charles Contracts Limited v (1) Crispin and (2) Zhang concerned a construction project to extend and refurbish the Defendants’ home.

The parties entered into negotiations over a period of months. Keys were provided to the contractor in September but some four days later the Defendants mothballed the project due to a change in circumstance. The Claimant had expended money on materials and sought to recover damages arising out of the cancellation. The dispute was referred to adjudication by the contractor and damages of around £105,000 were awarded.

The Defendants’ defence to the contractors’ application to enforce the award was that the adjudicator lacked jurisdiction because (a) no contract with an adjudication agreement had been formed and (b) this was a project with a residential occupier. The TCC disagreed with the first limb of the defence however and this meant the second limb of the defence became redundant.

It was determined by the Court that, looking at the conduct of the parties objectively, a contract had been formed on the terms of JCT HOO (which incorporated an adjudication agreement) notwithstanding the written agreement had not been signed off by the parties.

While the case is fact specific and does not make new law it is an important reminder that with any construction project (residential or otherwise) if parties do not intend to be bound by their conduct short of signing a written agreement they need to ensure that this is clear as it will not be assumed.