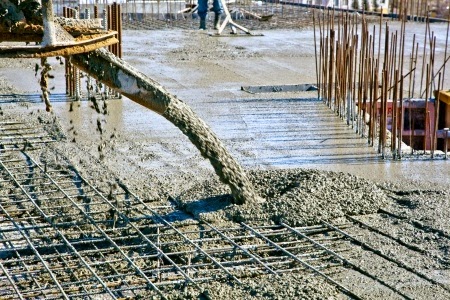 In the recent case of Northumbrian Water Ltd v Sir Robert McAlpine Ltd (2014), the Court of Appeal confirmed that according to the law of nuisance, there is no rule imposing strict liability where material escapes from land causing physical damage to neighbouring property.

McAlpine were carrying out redevelopment works at an urban site near a sewer owned by Northumbrian Water. In the course of foundation works concrete escaped into an old private sewer beneath the site, travelling into the Northumbrian’s sewer where it set, causing a partial blockage.Northumbrian claimed McAlpine were liable for the cost of removing the obstruction.

In respect of alleged negligence, McAlpine avoided liability. The Court decided that although there was a recognised risk that concrete might escape beyond the site, McAlpine had surveyed the ground conditions prior to commencement to the standard expected of a reasonably competent and careful contractor. The private sewer into which the concrete first escaped into did not show up on any plans of the sewer system and it was going too far to have expected McAlpine to have spent hours searching local museum archives, which it turned out held the only plan recording the existence of the sewer which was built over 100 years earlier.

So far as nuisance was concerned similar issues were accepted by the Court as absolving McAlpine from liability. The redevelopment constituted a natural and reasonable use of land in an urban setting, and the methods of construction were not unusual or particularly problematic. The escape of concrete into the appellant’s sewer was not reasonably foreseeable and so the respondent was not liable to the appellant in nuisance.