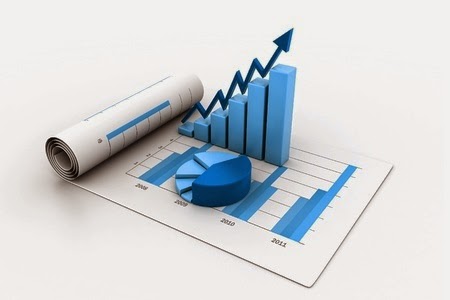 The case of Walker Construction (UK) Limited v Quayside Homes Limited & Another (2014) serves as an important reminder that costs do not always ‘follow the event’.

The case concerned a contract to construct 300 residential properties. At the conclusion of the development disputes arose in relation to the final payments to be made by Quayside (as employer) to Walker (as contractor). Walker contended it was entitled to sums under the contract. Quayside claimed damages arising out of defective workmanship.

The majority of Walker’s claims were determined in its favour by adjudication. There was a residual claim of around £1,700 which remained to be determined in the court proceedings. Walker proposed, in order to dispose of those proceedings, that Quayside pay this sum and each party meet their own costs. Quayside rejected this proposal and launched a counterclaim for damages of over £150,000, based on defective works. It also sought to challenge the decision of the adjudicator.

Almost 4 years later the case came to court and the trial judge awarded a net payment to Quayside of just over £10,000. As well as being responsible for its own costs, Walker was ordered to pay the majority of Quayside’s costs, estimated to be in region of £350,000. The trial judge based this decision on the principle that costs follow the event: Quayside had succeeded and it should therefore be entitled to its costs.

Not unsurprisingly Walker appealed this decision as the award of costs was disproportionate when considered against Quayside’s success. The Court of Appeal agreed and in doing so confirmed that success was not the sole determining factor in deciding who bears the costs of litigation. Instead the court looks at all the facts of the case. In this case the Court decided that the conduct of Quayside in the litigation and the relative lack of success of its claim could not be overlooked. The outcome of the case is that Quayside was liable to pay the majority of the costs incurred by both sides. It would be fair to assume that figure to be significantly north of £600,000 – a large price to pay for securing a judgment of around £10,000.

Construction litigation can often be expensive, particularly when experts in several disciplines are engaged. Walker is an important reminder that parties to construction disputes should always consider whether litigation is proportionate and it should not be assumed that success of any type will be a key that unlocks the door to costs recovery.