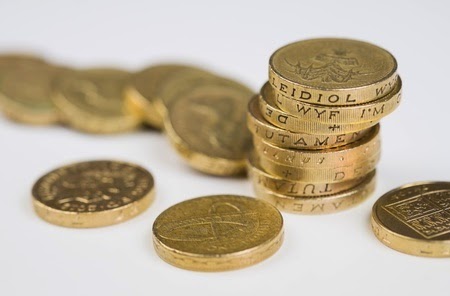 The New Year has brought with it two decisions which reflect the court’s ever increasing concern over the costs of litigation.

The first case (Gilks & Another v Hodgson & Another (2015)) is not a construction case but a dispute over the location of a boundary between two parcels of land and in relation to rights over a privately owned road. It is however a decision of the Court of Appeal.

The case took up 10 days of the court’s time at trial. The appeal was heard over three days at the end of last year. The costs incurred by the parties were in the region of £500,000. Each of the Lord Justices of Appeal took time to criticise the parties. Sir Stanley Burnton described the dispute as depressingly unfortunate with costs far exceeding the value. In his view it was a dispute that could and should have been compromised. Lord Justice Bean described the litigation as Dickensian and Lord Justice Christopher Clarke was just as critical as the others, describing the litigation as wasteful and an absurd waste of time, effort and cost.

Just before Christmas the TCC in Savoye & Savoye Limited v Spicers Limited found for the Claimant in proceedings to enforce an adjudicator’s award of just under £900,000 and invited written submissions on costs. There was no dispute that Savoye should be entitled to its costs. The question was how much. Savoye’s costs totalled just over £200,000.

In a judgment handed down last week the TCC decided that the costs claimed were disproportionate and allowed less than 50% of the costs claimed. In coming to this decision the TCC had in mind that the majority of the factual and legal argument forming the basis of the application had already been produced in the adjudication and while it was correct that the case involved a factual dispute which needed to be resolved (and added a layer of complexity), on no reading could costs at the level claimed be justifiably charged to the losing party.

These cases offer a stark reminder to the parties to litigation to conduct cases proportionately and to consider trial as a last resort. A failure to adhere to these principles may result in any victory being a very hollow one indeed.