Defective premises: A reminder to contractors 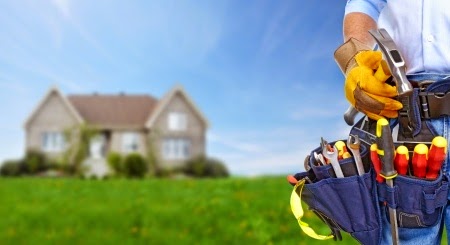 Rendlesham Estates plc and others v Barr Ltd (2014) is a useful reminder of the remedies afforded by the Defective Premises Act 1972 (the Act).

The owners of some new build apartments in Leeds were faced with difficulties when building defects started to appear. Some of the faults were in individual apartments, others affected the building itself or the common parts. There was no NHBC or comparable warranty in place; and to add to their woes, the developer was insolvent.

The apartment owners had no contractual relationship with the contractor who had been employed by the developer to construct the development. So they brought proceedings against the contractor under Section 1 of the Act. Section 1, in summary, imposes a duty on someone who takes on work for or in connection with the provision of a dwelling to see that the work is done in a workmanlike or, as the case may be, professional manner, with proper materials so that the dwelling will be fit for habitation when completed.

Three principal issues had to be considered:

On the first, the court rejected the owners’ assertions that the whole development constituted a ‘dwelling’. However, on the second point it found that the works comprising the construction of the blocks themselves (there were two) and the common parts, were ‘in connection with’ the provision of a dwelling. It should be stressed that this aspect of the decision was based on the facts of the case itself.

The case does not create new law. It is however a salutary reminder to contractors that in taking on work to provide dwellings, they are also taking on a duty of care under the Act to third parties who have or acquire an interest in those dwellings.