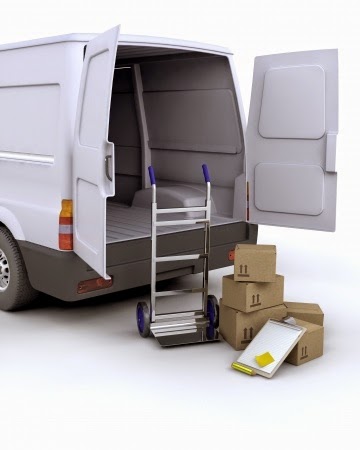 Construction contracts are full of obligations requiring parties to deliver particular documents such as parent company guarantees, performance bonds or collateral warranties, but there has always been a level of uncertainty over what the innocent party can do in the event that those documents never materialise.

Sometimes there are specific remedies provided for in the contract drafting, for example, if a performance bond or collateral warranty is not delivered, then the innocent party may withhold money due or has a power of attorney to sign certain documents on the other party’s behalf, but these types of provisions are often resisted.

In the absence of these provisions, there is usually only a potential claim for breach of contract, but it is often difficult to quantify what losses the innocent party has suffered. There may be circumstances where damages are inadequate (e.g. if the company in default has no money).

In Liberty Mercian v Cuddy Civil Engineering Limited (2013) the Technology and Construction Court had to consider precisely this issue. It was confirmed that, subject to certain issues being resolved, it is open for a court to order specific performance requiring a party to fulfil its obligations provided that damages would not be an adequate remedy for the innocent party.

The court will not order specific performance of a contractual obligation in circumstances where the obligation cannot be performed. In Liberty the building contract had been terminated and Cuddy argued that it was impossible to secure a bond relating to a contract which had ended. Cuddy also contended that, due to a mistake, it did not have a sub-contract with either company from whom it was obliged to procure collateral warranties, so it was not possible for it to procure these after the event.

Not entirely convinced, the court ordered that Cuddy use “best endeavours” to try to obtain both the bond and the warranties so that the position on the alleged impossibility could be properly considered at a later date, thereby effectively giving Cuddy a “last chance” to obtain them.

At the time of going to print there is an appeal outstanding and the outcome of that appeal will be the subject of a future post. As it stands however the case is useful confirmation that specific performance may be available as a remedy to require a party to fulfil its contractual obligations to supply a bond, guarantee or collateral warranty. As with any claim for specific performance it is a discretionary remedy. Anyone seeking it must show that (a) damages are an inadequate remedy, (b) the contract is not for nominal consideration and (c) performance is possible (therefore the importance of evidence in relation to the possibility of performance will be key).