Get your money for nothing and your bricks for free 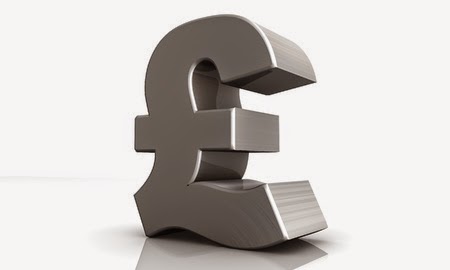 Although the economy is recovering from the recession, a recent KPMG report suggests the construction industry is still in dire straits when it comes to contractor insolvency. The report reveals that the cash positions of the 14 largest Tier 1 UK contractors have fallen to half the figures of three years ago and that low margins, coupled with the rising costs of sub-contractors and materials, mean that contractor insolvency remains a very real threat.

Industry rumours, unexplained halts in productivity, default payments from suppliers or sub-contractors, unexplained difficulties in securing labour or materials and attempts to negotiate early valuations and payments are all warning signs that a contractor may be on the brink of insolvency. Employers should ensure that measures are put in place before these early warning signs to secure their position if an insolvency situation arises.

Performance bonds are commonly used to protect against contractor insolvency. The bond obliges a third party to pay a lump sum to the employer if insolvency occurs. Although employers can take reassurance from the security offered by the bond, it is often expensive and time consuming to rely on one in practice. The courts can be unpredictable in the enforcement of performance bonds and with the UK government declaring an intention to limit the circumstances in which bonds can be used, employers should consider other options available to them.

Contract management is an effective way to protect against the effect of contractor insolvency. The contract should define insolvency to allow any protective clauses to apply at the earliest stages. Clauses allowing termination on insolvency and/or the right to employ a new contractor should be considered. It may also be helpful to include clauses allowing terms to be reviewed in the event of insolvency. The inclusion and use of step-in rights may also provide the employer with an ability to make sure that the build does not stagnate in the event of contractor difficulty.

Employers should deal with the ownership of building materials in the contract. The general rule is that once the materials are incorporated into the building works then they become property of the employer but it is prudent to clarify this in the contract.

The employer should secure the site immediately and check that the clauses relating to ownership of materials in the contractor’s sub-contracts mirror the construction contract.

If the contract allows, employers should consider carefully whether they wish to terminate in the event of insolvency. Understanding the contractual mechanism and adhering to it is important. An alternative may be to liaise with the contractor’s appointed insolvency practitioner (its administrator or liquidator) to see if a mutually beneficial decision can be reached to allow the works to be completed without termination.

If the employer does decide to terminate and intends to withhold any payments due under the contract, they must provide written notice of this intention.