Injuries in the workplace 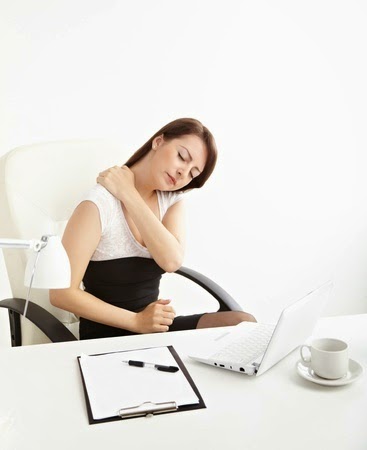 October of last year saw changes to the long standing health and safety provisions and employer’s liability for injuries sustained by employees in the workplace. This article takes a look at the law as it was before the changes, as it is now and the implications of the changes.

The old regime allowed employees to bring proceedings against their employers for breaches of health and safety regulations, most of which imposed a ‘strict liability’ on the employer. What this meant was that the employer would have absolute legal responsibility for injuries sustained by the employee without any requirement to prove the employer was at fault. By way of example, an employer would be liable for injuries caused by work equipment under the Provision and Use of Work Equipment Regulations 1998 even if the equipment had been adequately maintained and the failure was not foreseeable. So in the case of Stark v The Post Office [2000], where a postman was injured after he was thrown from his bicycle as a result of a failing brake cable, the Post Office was found to have breached their statutory duty even though they had implemented a programme of inspection and maintenance.

Following an independent review by Professor Loftsted (a Professor of Risk Management at King’s College, London) a new regime was implemented by Section 6 of the Enterprise and Regulatory Reform Act 2013 and Section 47 of the Health and Safety Work Act 1984, which have removed the ‘strict liability’ standard from certain health and safety regulations.In effect, an injured employee now has a heavier legal and evidential burden when bringing a claim as they must now show that their injury was caused by their employer’s negligence. The employer will be in a stronger defensive position if they can show that they had implemented preventative measures against the risk, as they had done in Stark.

The impact of the change

Whilst it is too soon to tell exactly what the impact of the changes will be, it is expected that fewer claims will be brought by potential claimant’s due to the heavier legal and evidential burden imposed on them; more evidential evidence is now required to find out exactly how and why an accident occurred, including expert evidence (such as expert engineering evidence), making claims more expensive to investigate.

It is also expected that the changes will impose a greater administrative burden on employers to ensure that they have up to date health and safety records available to protect themselves. Insurers are now advising for example, that detailed training logs, maintenance records and accident reports are required to improve an employer’s ability to defend claims.

Finally, it is expected that there will also be changes in litigation strategy, as employers and their insurers are less likely to be tempted to minimise their costs by admitting liability at the early stages of a claim.