Home > Construction matters > Jurisdiction of the adjudicator: an update

Jurisdiction of the adjudicator: an update 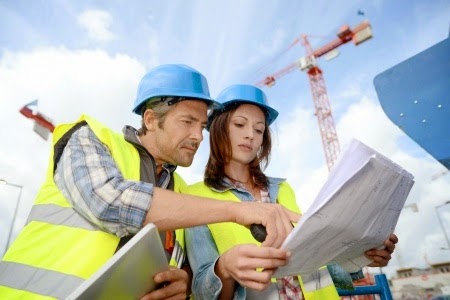 There have been a number of cases recently on adjudicator jurisdiction. The latest is ISG Construction Ltd v Seevic College (2014) in which the Technology and Construction Court found that a lack of a pay-less notice from the employer following an interim payment application meant that the employer had effectively agreed the value of the works carried out to date referred to in the application and so could not seek to challenge that valuation in a subsequent adjudication.

ISG Construction Ltd and Seevic College entered into a JCT Design and Build Contract 2011. The contract stated that interim payments would be made to ISG on a monthly basis. ISG submitted a payment application for just over £1m and Seevic failed to serve a payment notice or a pay-less notice in accordance with the contract. The effect of this was that the sum due was that stated in ISG’s interim payment application.

The practical consequence of the decision is that if the trigger for payment in a construction contract is the service by a contractor of an interim payment application then the failure by an employer to serve a pay-less notice means the contractor is entitled to the amount stated in the interim application, irrespective of the value of the work actually carried out. The employer cannot seek to get around this failure by alternative means. While the final account can balance out issues such as over-valuation an employer in this situation would be left out of pocket pending the completion of the final account.