Jurisdiction of the adjudicator 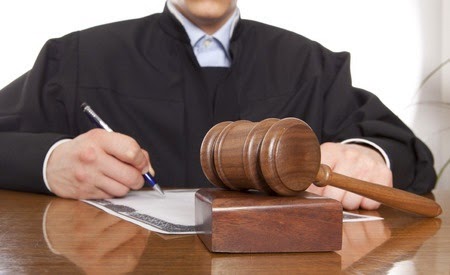 The process of construction adjudication is, as most will be aware, a swift one but not always the end of the story. If proceedings are required to enforce a decision, the TCC has made it clear that unless the adjudicator has exceeded his jurisdiction or breached rules of natural justice that the decision will be enforced.

The adjudication in AT Stannard Limited v Tobutt & Tobutt concerned sums which Stannard claimed were due under a construction contract. The Tobutts’ response in the adjudication comprised a letter. While that letter indicated that a formal response to the referral would be forthcoming, none was ever issued. The adjudicator made his decision in favour of Stannard but in doing so confirmed that he had regard to the letter.

Stannard proceeded to enforce the award in the TCC. It was in those proceedings that a question of jurisdiction was first raised by the Tobutts: They contended that the contract was not with them but with a limited company. Therefore the adjudicator had no jurisdiction to make an award against them.

Akenhead J in his judgment reminded the parties that it is clearly established that participating in adjudication without reservation constitutes a waiver of the entitlement to raise jurisdictional challenges later on down the line. Put simply, in this case the letter was the only statement of the Tobutts’ position in the adjudication. It did not raise a jurisdictional question and, as a result, the Tobutts could not rely upon this challenge now.

The case is an important reminder that while adjudication is a swift process, the question of jurisdiction should not be forgotten. Jurisdictional challenges should be raised at the earliest opportunity, whether that be a general reservation, a specific reservation or a combination of the two (best practice is likely to be the latter of these alternatives). Provided the challenge is raised at the outset and Respondent’s position reserved, the Respondent then has two bites at the jurisdictional challenge: one with the adjudicator and then with the Court at the enforcement stage.