Public Procurement: An introduction to the new regime 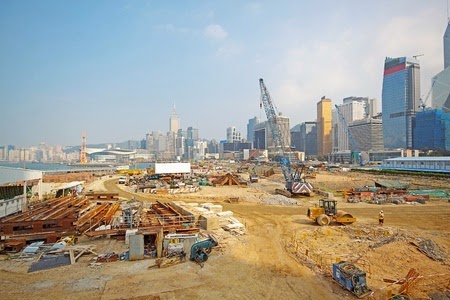 The Government has until 18 April 2016 to implement the new EU Directives on public procurement but aims to do so earlier.

The directives aim to improve efficiency and value; promote social goals such as environmental issues, employment and social inclusion; and help small and medium sized enterprises to compete for public contracts. There is one for most public procurement; another for utilities; and the last deals with concession contracts.

We will deal with some changes in more detail in later blogs but here are a few major points to note on the main directive: