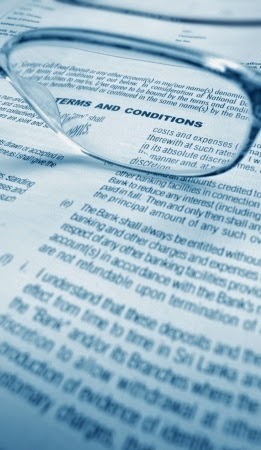 The Court of Appeal decision in D&K Drost Consult GmbH and another v Foremost Leisure (Holdings) Ltd (2015) concerned fees due to a professional consultant for preliminary services which were disputed by the developer.

Very much like the case in our last post the case centred on the interpretation of the conduct of the parties. Our last post concerned a case where the court had to decide whether a contract had been formed. This case concerned the terms of the agreement reached by the parties.

Almost every development or construction project will require the services of a professional consultant such as an architect, engineer or planning consultant, often at a very early stage. The type and number of consultants required will very much depend on the needs of the individual project.

In this case the professional consultants were an architectural firm and a project management company and the project was the development of a hotel site. Preliminary services were performed by the professional consultants in anticipation that the parties would enter into a binding retainer which would govern the totality of their relationship. Negotiations on the terms of that agreement were conducted alongside the provision of services.

The developer became dissatisfied with the performance of the professionals in question and appointed replacements. It was only after that event that an agreement was reached. The value of the services provided were agreed to be €150,000. The developer was invoiced for this sum but did not pay.

The dispute concerned the terms of the agreement. It was contended by the developer that the agreement was a fee for services both past and future and consequently there was no obligation to pay the full sum at the point contended. The professionals contended that on the terms of the agreement there was clearly no further services to be rendered and as a result the full sum was properly due and owing. The Court at first instance agreed with the professionals and the Court of Appeal upheld this decision. On the facts of the case it made no sense that the agreement could have related to both past and future services, particularly in circumstances where a new professional team had been appointed.

While the case turns on its facts there are some practical pointers that arise, most notably the need for clarity in all respects at an early stage. A letter of intent may have resolved any confusion in the case at the outset but even short of that, good practice dictates that where parties are providing services without a formal contract in place, clearly communication is vital to minimise the risk of these sorts of disputes arising.