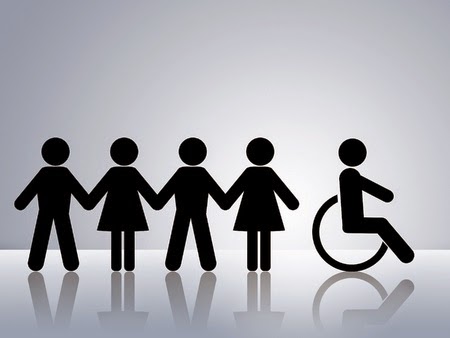 In the recent case of Dominique v Toll Global Forwarding Ltd the EAT held that an employer had failed in their duty to make reasonable adjustments when it did not adjust certain redundancy criteria which placed a disabled employee at a substantial disadvantage. This was in spite of the fact that the adjustments would have made no difference to the eventual decision to dismiss the employee.

Mr Dominique was employed by Toll Global Forwarding Ltd (Toll) in their invoicing department. He suffered a stroke a few years before the redundancy exercise, and the physical and cognitive impairments that resulted constituted a disability for the purposes of the Equality Act 2010. Mr Dominique made frequent errors and struggled to cope with a computer system.

In January 2011, Toll indicated that one redundancy from the invoicing team of four was required. The selection criteria were identified and Mr Dominique scored the lowest overall score out of the pool of four, particularly in relation to productivity.

Mr Dominique was dismissed by reason of redundancy and subsequently brought claims against Toll for unfair dismissal and disability discrimination. Amongst other things, he claimed that Toll had failed in their duty to make reasonable adjustments in relation to their choice of redundancy criteria as well as the redundancy scoring.

At first instance, the tribunal found that there had not been a failure to make reasonable adjustments since adjusting Mr Dominique’s scores would not have allowed him to avoid dismissal. However, on appeal, the EAT found that dismissal was not the only detriment or disadvantage for Mr Dominique. The inclusion of productivity and accuracy as selection criteria placed him at a substantial disadvantage, which itself was detrimental, causing hurt feelings. This should have been weighed up when considering potential adjustments. The EAT indicated that any injury to feelings award was likely to be on the lowest scale of the Vento guidelines.

This case highlights the importance of employers turning their minds to the possibility of adjusting redundancy scores even where it will not ultimately affect the outcome of the process.