Home > Employment > Clocking off in France…

Clocking off in France… 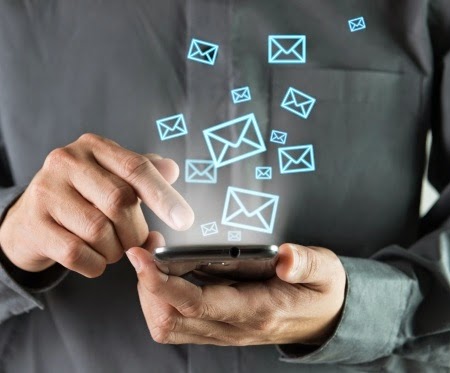 Employers’ federations and unions in France have recently signed a labour agreement which will require employers to make sure it is possible for staff to “disconnect” outside of working hours. While the deal was signed by unions representing 1 million employees, it will affect 250,000 workers directly in the technology and consultancy sectors. The initial (somewhat sensationalised) reaction of the British press was that this was further evidence of a ‘work-shy’ attitude at a time when France is still recovering from recession. In actual fact, the reports were incorrect when they suggested that French workers would be forbidden from checking their emails before 9am and after 6pm. The labour agreement in fact only covered ‘autonomous employees’, whose contracts are based on days worked and not hours worked (meaning the famed 35 hour week does not actually apply to these workers in any event), and made no reference to 9am or 6pm whatsoever.

The deal actually obliges the employers to make it possible for this particular type of staff to “disconnect” from work calls and emails after working hours, though there is no legal requirement on the staff themselves to comply. The deal simply means that the affected staff should not come under any pressure to log on, after their working day has finished. This is to ensure the entitlement to 11 hours away from work is achieved, as mandated in French employment regulations.

This all came about because a French court recently ruled that tech workers’ rights to health and rest weren’t sufficiently protected by existing law. The cause of the problem was thought to be, of course, the all-pervasive, inescapable and ubiquitous smartphone. The smartphone has no doubt revolutionized the way people work all around the globe. Yes, it means that no working time is wasted whilst staff travel to and from meetings for example, but the expectation of being ‘available’ at all hours, sending emails at midnight and again first thing in the morning and even whilst on holiday means, for some, there really is no escape from the office.

It has been recognised by many employers that a better work/life balance can boost morale and productivity in the workplace – perhaps the French are onto something after all?