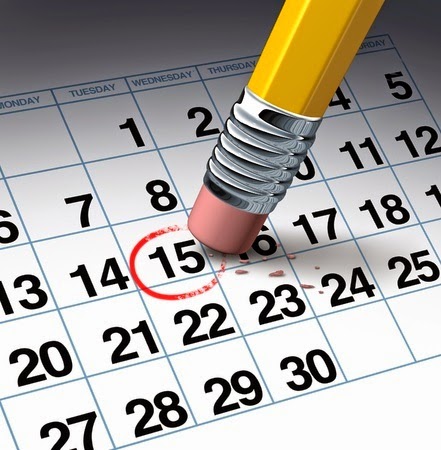 Constructive dismissal occurs where an employee resigns in response to their employer’s fundamental breach of contract. In such cases, the employee is treated as if they were dismissed.

Where an employer commits a fundamental breach of contract, the employee has a choice:

In Chindove v Morrisons Supermarkets, the Employment Appeal Tribunal (EAT) has considered whether there is a time limit in which the employee must accept the breach of contract and resign.

Mr Chindove suffered two incidents of race discrimination at work, neither of which was properly investigated. Six weeks after the HR Manager failed to investigate Mr Chindove’s grievance, he resigned and sought to claim constructive dismissal.

The EAT were not persuaded that there is a set time limit during which the employee must elect not to affirm the contract. They held instead that it depends on the circumstances of each case. It is important to consider whether the employee has affirmed the contract by what he says or does. It is also important to consider whether the employee was actually at work during the relevant period. In this case, Mr Chindove was off sick during the six week period. This, combined with his long service as a warehouse operative, led the EAT to uphold his appeal.

The case has now been remitted to a Tribunal to consider whether Mr Chindove did resign in response to his employer’s breach of contract, allowing him to treat himself as constructively dismissed. This is a reminder to employers not to ignore employees’ grievances. Had the employer in this case properly investigated Mr Chindove’s complaints of race discrimination and reported back to him with their findings, the case may never have arisen.