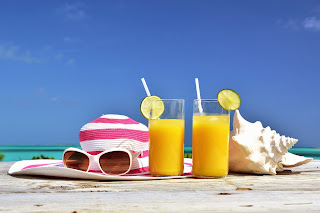 It was announced earlier this week that Eversheds has lodged an appeal to the Employment Appeal Tribunal (EAT) on behalf of British Gas Trading Limited.

As you will recall, Mr Lock submitted a claim to the Employment Tribunal (ET) against British Gas for unlawful deductions from his wages on the grounds that his commission payments (which equated to 60% of his remuneration) should have been taken into account when calculating his holiday pay. The case was referred to the European Court of Justice (ECJ) that concluded that Mr Lock’s commission was directly linked to his work and so must be taken into account when calculating holiday pay.

In the judgment handed down by the ET in March this year, the ET drew on the EAT’s guidance in Bear Scotland Ltd and others v Fulton and others which concluded that non-guaranteed overtime should be included in holiday pay calculations (you can read our previous blog on this case by clicking here).

Eversheds has stated that the appeal lodged against the ET’s decision by British Gas is on the basis that:

It is hoped that the EAT should hear the case before the end of the year but it is another reminder that we haven’t yet heard the last on the holiday pay saga.