Home > Employment > How to dismiss for ‘some other substantial reason’

How to dismiss for ‘some other substantial reason’ 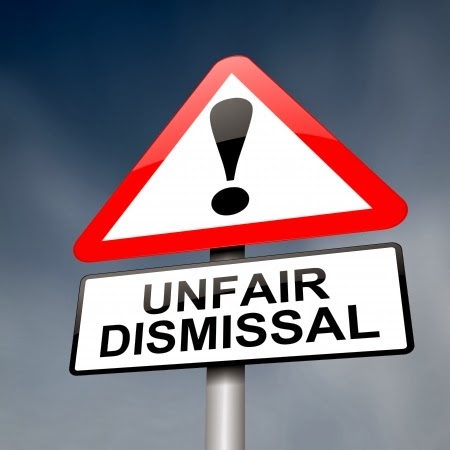 The recent case of Z v A has provided valuable guidance to employers when relying on “some other substantial reason” (SOSR) as grounds for dismissal.

In Z v A, the Employment Appeal Tribunal (EAT) held that the dismissal of a school caretaker in response to unproven allegations of historical sex abuse was unfair. In coming to this conclusion, the EAT emphasised that an employer would not be acting reasonably if it took into account an uncritical view of the information disclosed to it about allegations of abuse.

Essentially, the employer must be prepared to make its own enquiries to test the information it has received. The employer must also pay proper attention to following its own dismissal procedure when considering a dismissal for SOSR, even if there has been a breakdown in trust and confidence. In this case, the employer relied on notes from a meeting held almost a year previously and the employee had not been given the chance to consider these notes until the disciplinary hearing.

The EAT confirmed an approach taken by the Court of Appeal in another case, Leach v Ofcom, which stated that SOSR was not to be used as a convenient label to stick on any situation where an employer feels let down or a conduct reason is not available or appropriate.

When dismissing an employee for SOSR, it is also important for the employer to consider the application of the Acas Code of Practice on Disciplinary and Grievance Procedures (the Code).

What is clear from Z v A is that the employer must properly investigate the allegations and information that has been disclosed. In addition, an employer must follow a fair procedure when contemplating a dismissal for SOSR, even if it believes there has been a breakdown in trust and confidence. Best advice is that, where there is any doubt about whether the Code applies, an employer should assume that it does.