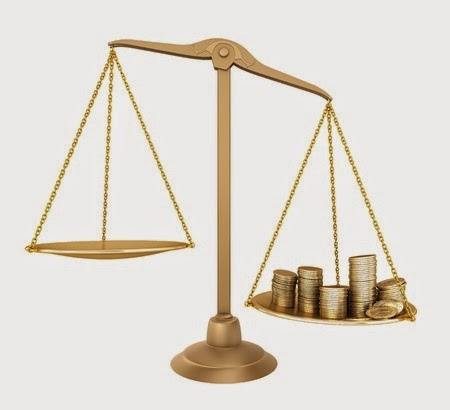 The Government has announced that on 6 April 2015 the limit on the calculation for a week’s pay (which is used for calculating statutory redundancy payments and the basic award in unfair dismissal claims) will increase from £464 to £475.

The compensation limits and minimum awards that apply to various types of tribunal claims will also increase. Most notably, the statutory cap for the compensatory award for unfair dismissal claims will increase from £76,574 to £78,335.