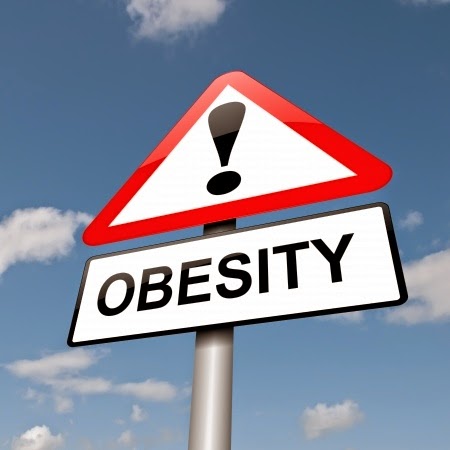 Recent statistics show that around 64% of adults in the UK are classed as being either overweight or obese, this figure is up from 39% in 1980. In light of this trend and as a result of a recent European Court of Justice (ECJ) test case (discussed below), obesity will become an increasingly prevalent issue for employers.

An advocate general (a technically non-binding opinion from a judge of the ECJ) has found that obesity in itself could amount to a disability. Whilst the law does not expressly prohibit discrimination on grounds of obesity in its own right (in other words, it is not specifically referred to as a protected characteristic), morbid obesity may now fall within the definition of disability (which is a protected characteristic) and can therefore give rise to discrimination claims. It is irrelevant whether the obesity is ‘caused’ by the individual themselves, as a result of excessive intake and inactivity.

Where an individual is disabled as a result of being morbidly obese, the burden will shift to employers to make reasonable adjustments to accommodate the person’s disability (such as parking close to the office, bigger chairs and desks, healthier options in the staff canteen, tasks that involve less mobility and so forth). Employers may also want to consider taking a more proactive approach by encouraging / offering health conscious benefits, such as subsidised gym membership.

A person’s weight is clearly a sensitive issue, but with no upper limit on the amount a tribunal might award for disability discrimination, together with the obligation to make reasonable adjustments to facilitate participation in a professional life, employers may have to start giving more thought to this expanding issue in the office….. Pardon the pun.