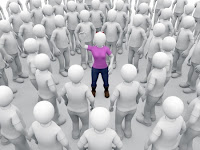 The government has confirmed that the rules on third party harassment will be repealed on 1 October 2013. Under the rules, an employer can be held liable for the harassment of an employee by a third party such as a contractor or customer. The employer is only liable if the harassment had happened on two previous occasions and the employer knew about it and had failed to take reasonable steps to prevent it happening again.

Employers should however still be aware of the need to protect their employees from all forms of harassment and should not treat this change as meaning that they can ignore harassment of their employees by third parties. An employee harassed in this way may still be able to bring a discrimination claim or a constructive dismissal claim.