Home > Professional negligence > Is a claim lost on assignment?

Is a claim lost on assignment? 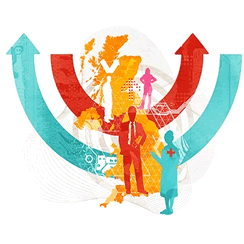 The case of Pegasus v Ernst & Young [2012] EWHC 738 (CH) saw an attempt by the defendant to oppose the change of name of the claimant (and thereby defeat the claim) after the cause of action and related assets had been transferred by the claimants, which had gone into liquidation.

The defendant argued that the claimant had not suffered any loss, because the loss had not been determined and it had transferred the assets to which the losses related.  Any loss would therefore be suffered by the second company and the original cause of action was unsustainable.
It was an interesting argument, but the court rejected it.  To follow this logic would ‘unfairly, lead to the ‘disappearance’ of a loss which would, absent of assignment, have been plainly recoverable’.  The loss which the claimant could have claimed did not disappear on the transfer.