Home > Real estate > A plague on both your houses

A plague on both your houses 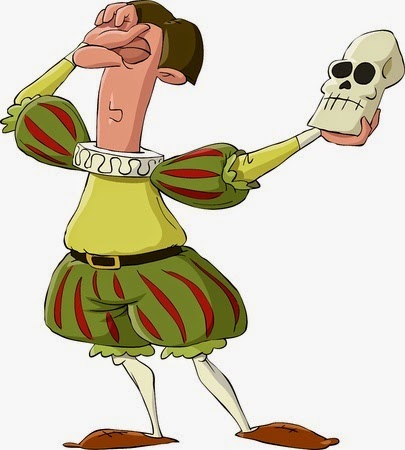 The new year brings with it a further reminder from the Court of Appeal of the financial dangers of litigating disputes between neighbours. The case of Gilks & Another v Hodgson & Another (2015) is a case which turned on its own facts. The dispute concerned the location of a boundary separating parcels of land owned by the parties and the entitlement to exercise vehicular rights of way over a privately owned lane. The outcome of the case is not important. For the record, the Court of Appeal allowed the Appellants’ appeal on the location of the boundary and dismissed their appeal on the issue of their rights over the lane.

The decision is important for their unanimous condemnation of the proceedings. The case took up 10 days of the court’s time at trial. The appeal was heard over three days at the end of last year. The costs incurred by the parties was in the region of £500,000. Sir Stanley Burnton (giving the lead judgment) described the dispute as depressingly unfortunate with costs far exceeding the value of the rights being argued over. He further said in his judgment that it was a dispute that could and should have been compromised. Lord Justice Bean described the litigation as Dickensian and Lord Justice Christopher Clarke was just as critical as the others, describing the litigation as wasteful and an absurd waste of time, effort and cost given what was in dispute. All three judges were extremely critical of the amount of the court’s time taken up with hearing the case and the appeal as well as the costs incurred by the parties.

It is not always possible to resolve disputes short of commencing court proceedings. The case of Gilks however is a clear reminder that even where court proceedings are issued, the parties must do all they can to try and resolve their differences in a proportionate manner. The reality is that, as was the case here, a failure to do that will almost always result in all parties feeling like they have lost.