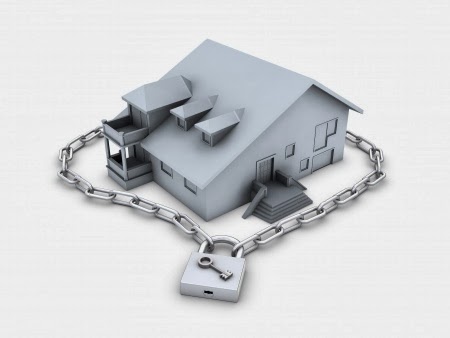 The recent case of Barclays Wealth Trustees (Jersey) Limited v Erimus Housing Limited demonstrates what can happen if a tenant remains in occupation of premises after the end of its lease without ultimately entering into a new lease or, in the meantime, documenting with the landlord the basis of its temporary occupation.

In the case, the tenant had a lease that was contracted out of the Landlord & Tenant Act 1954. Negotiations with the landlord for a new lease were ongoing when the lease ended on 31 October 2009, but they then became strung out. Negotiations ultimately broke down in August 2011 when the tenant told the landlord that it intended to relocate from the premises in 2012. But, as it had done since its lease ended, the tenant continued to pay rent periodically, in the amount that had been due under the previous lease.

On 21 June 2012 the tenant gave notice to terminate any new tenancy that it might have acquired since October 2009. Its notice was stated to expire on 28 September 2012, being the end of the next quarter. The court had to decide whether that notice was sufficient to bring the tenancy to an end.

A day-to-day tenancy (or tenancy at will), which can be brought to an end by immediate notice in writing by either party, will generally be implied at law after the expiry of an ex-Act lease while the landlord and tenant are engaged in active negotiations for a new lease. But in this case negotiations had ended by August 2011, so there was no on-running tenancy at will.

In this case it was the tenant that lost out. It ended up paying an extra 13 months rent before its periodic tenancy was broken on 31 October 2013. But a failure to document the basis of on-running occupation can also backfire on a landlord. Failing to engage in active negotiations for a new lease and continuing to accept rent will give a tenant a periodic tenancy with statutory security of tenure under the 1954 Act. That could be costly for a landlord who wants the premises back.

Also, a landlord can sometimes have to wait for possession of its premises for nearly 18 months, if the last opportunity for serving a six months’ notice to coincide with the end of an annual period has recently passed. Additionally, it is not always obvious when the implied annual period will be deemed to start and end, and that can make it more difficult to serve a valid termination notice.

Landlords wishing to play safe while waiting for a new lease to be completed will be well advised to insist that the tenant signs a simple tenancy at will agreement, to avoid any argument over the tenant’s status, or failing that, to refuse to accept rent.