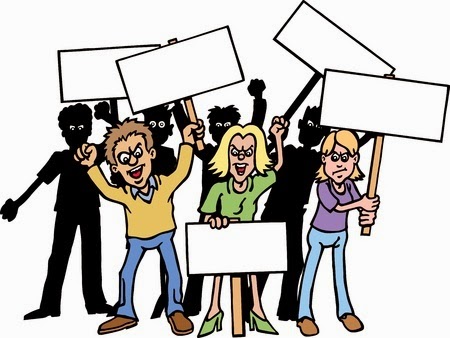 In Manchester Ship Canal Developments Ltd and another v Persons Unknown and others [2014] EWHC 645 (Ch) the High Court considered whether trespassers can rely on Article 8 of the European Convention on Human Rights (ECHR) to defeat a private landowner’s possession claim, even though the landowner has rights under Article 1 of the First Protocol to ECHR.

Anti-fracking protesters had set up a camp close to a single track road in protest at the exploratory drilling program being undertaken by a company to whom the land was licenced for that purpose by the claimant. The camp became quite large and was also a general protest against the fracking process. The private landowner claimants were seeking a possession order against the protesters.

The case raised a number of issues including the protesters’ defence that granting a possession order would represent a disproportionate interference with their Article 8 rights, effectively seeking to “trump” the landowner’s rights under Article 1. Article 8 relates to an individual’s right to respect for their home, which public authorities have to consider when seeking possession. Article 1 protects a landowner’s right to enjoy his land without interference.

The High Court decided in this case to grant a possession order.

Although only in “exceptional circumstances”, a trespasser’s rights under Article 8 could “trump” a landowner’s rights – the court would have to balance those rights in deciding whether a possession order was proportionate. The fact that the land was privately owned could be a primary factor in deciding this.