Home > Real estate > Appeal case reminds parties that if they fail to fully prepare they are preparing to fail!

Appeal case reminds parties that if they fail to fully prepare they are preparing to fail! 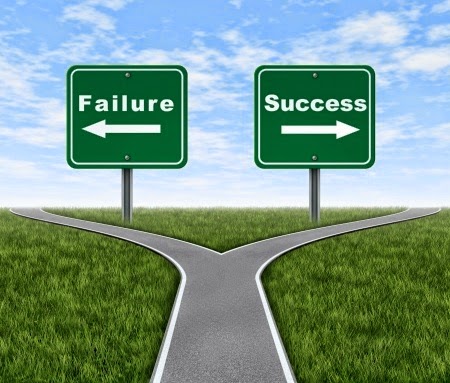 The Court of Appeal case Hopkins Developments Limited v Secretary of State for Communities and Local Government 2014 has confirmed that planning inspectors are not bound to make their decisions based only on the factors they have set out in any statements detailing the specific matters that they wish to see addressed during the inquiry.

Under the Town and Country Planning Appeals (Determination by Inspectors) (Inquiries Procedure) (England) Rules 2000 inspectors can give statements before and at the start of the inquiry to guide the parties on what are likely to be the key issues for debate. However, this case has confirmed that it is not a breach of the rules of natural justice/procedural fairness for a planning inspector to base their decision on issues which emerged in evidence during the course of a planning inquiry and which were not raised in their statement of issues to be addressed.

It was held that even though two key factors in the decision to refuse the planning permission were not previously identified as main issues to be addressed, they had been raised during the inquiry. The issue of whether the site was in a sustainable location was dealt with in the parties submissions and the impact the development could have on the tranquil and rural character of the area was raised by several third parties. Therefore, the parties should have been alive to these issues and could have provided further evidence and submissions in relation to those issues.

The case reminds us that inspector’s statements of key issues are (1) not mandatory and (2) if given, cannot be regarded as listing the only relevant issues for the appeal. There is no duty on the inspector to update any statement as the inquiry progresses or to disregard evidence on other issues.

Therefore, parties must be fully prepared and even if a statement is given, all the arguments and issues of the case must still be assessed carefully and sufficient evidence on each issue should be provided.