Home > Real estate > Breaking down the wall between us: the limits of the Party Wall etc Act 1996

Breaking down the wall between us: the limits of the Party Wall etc Act 1996 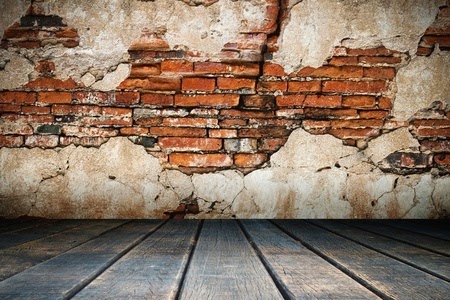 The Party Wall etc Act 1996 was introduced to provide a framework for neighbours who share a boundary to carry out building works involving their party wall or structure. It includes at section 10 a dispute resolution procedure, which gives surveyors considerable powers “in respect of any matter connected with any work to which the Act relates”. In my experience, this wide wording has led to some confusion about the extent of issues that can be dealt with under the Act, and at times surveyors have found themselves acting as arbitrators in a complicated and long-running neighbour dispute with little to do with party walls. The risk is that any attempt to deal with these wider issues in the party wall award, however tempting, can render it invalid, leaving clients with no option but to appeal the award, and leading to increased costs and delay.

In the recent case of Dillard v F & C Commercial Property Holdings Ltd [2014] EWHC 1219 (QB), the Technology and Construction Court supported the use of a deed entered into by the parties to address issues arising from the building owner’s development, instead of the Act’s section 10 provisions. This meant the party wall award dealing with compensation was set aside and the deed’s dispute resolution clause, which provided for expert determination and no right of appeal, took precedence. Care must be taken, however, as although the parties were able to agree to deal with certain issues outside the Act, its provisions will still apply to the extent that they are relevant to the planned works.

The lesson must be that early involvement of a lawyer could save costs further down the line, to ensure the parties’ agreement will have teeth, whether by deed or under the Act.