Bring on the competition: use restriction void under Competition Act prohibition 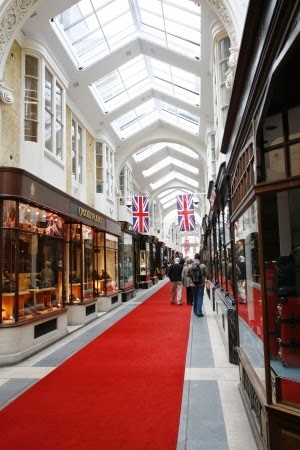 In one of the first rulings since land agreements were brought within the remit of UK competition law in 2011, the Central London County Court has held that a use restriction in a retail lease was anti-competitive.

In Martin Retail Group Limited v Crawley Borough Council 2013, the lease in question restricted the property to use as a newsagent, and on renewal the landlord wanted to expressly prohibit the sale of various goods.

The property was one of 11 shops in a small parade, each restricted to a different specific use by its lease. The landlord Council’s aim in imposing such restrictions was to maintain variety and protect smaller family-owned stores.

The Competition Act 1998 prohibits agreements which have the restriction of competition as their object. Any provision which breaches this prohibition is void and unenforceable, unless it benefits from the exemption.

Perhaps surprisingly, the Council conceded at the outset that its proposed use clause restricted competition, and sought to rely solely on the availability of the exemption. In applying the four cumulative exemption criteria the judge held that:

The court found that the proposed permitted use restriction in the lease infringed the prohibition on anti-competitive agreements, and was therefore void and unenforceable.

Although the court did not set out the factors to consider in assessing whether a use restriction appreciably restricts competition, the case does highlight the importance of ensuring all agreements restricting the use of land are assessed for competition law compliance. It is clear persuasive evidence must be adduced before an agreement will benefit from the exemption.