Home > Real estate > Business Rates: Where does the buck stop?

Business Rates: Where does the buck stop? 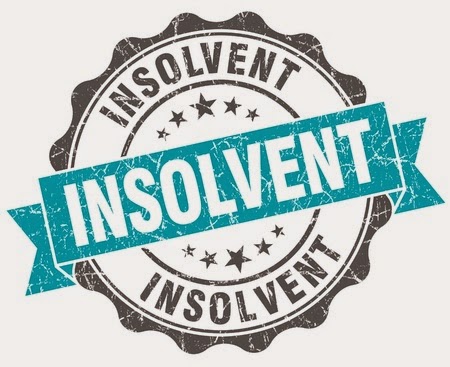 A recent High Court decision confirms that landlords of business premises who are unfortunate enough to have a tenant in liquidation need to be mindful of who is responsible for paying the business rates.

In Schroder Exempt Property Unit Trust and another -v- Birmingham City Council, the tenant of business premises in Birmingham went into liquidation and the liquidator disclaimed the lease under section 178 of the Insolvency Act 1986. The landlord didn’t take possession of the premises and in fact the guarantor continued to pay the rent which would have been due under the lease. The council demanded business rates from the landlord for the period after the disclaimer and when these were not paid it obtained a liability order for approximately £600,000.

The key question in establishing whether the landlord was liable for the rates was whether it was entitled to immediate possession of the premises. The landlord argued that the effect of a disclaimer was to end the tenant’s liabilities under the lease but not the lease itself, which continued for certain purposes, one example being the enforcement of third party obligations like those of the guarantor.

However, the Judge held that following the disclaimer the lease ceased to exist and the landlord became entitled to immediate possession. The guarantor’s obligation to make good the tenant’s defaults was contractual and not one that depended on the continuation of the lease. The guarantor remained liable to fulfil this obligation until the landlord took back possession, not because the lease was continuing but because section 178 of the Act ensured that the guarantee remained contractually enforceable.

The message for landlords appears to be that liability for business rates cannot be avoided once a lease has been disclaimed simply by delaying taking back possession of the premises until a new tenant has been lined up.

A full transcript of the decision can be found at: https://www.bailii.org/ew/cases/EWHC/Admin/2014/2207.html