Court of Appeal decision is a Game changer 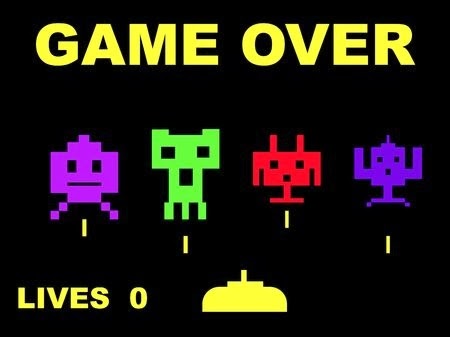 In a landmark decision delivered this week the Court of Appeal has significantly altered the law on the payment of rent where a tenant goes into administration.

Previous High Court decisions had left the law in what the Court called “a very unsatisfactory state”. Essentially, where rent fell due before a tenant went into administration it was treated as a provable debt, but where it fell due afterwards it could be treated as an expense of the administration. The consequence of this distinction was that, depending on when the administration occurred, a landlord might receive the full rent (if treated as an expense) or only pence in the pound (if treated as a debt). This made timing critical with many tenants waiting to go into administration just after a rent day in order to take advantage of what effectively amounted to a rent free period. It was also unsatisfactory for some tenants in administration who, because they were using the premises on the rent day, had to pay the full quarter’s rent even if they only needed the premises for a few extra days.

The Game retail group went into administration on 26 March 2012 leaving around £10M of unpaid rent for the March quarter, £3M of which related to premises owned by the 4 landlords who brought the claim. Solicitors for the landlords said that their clients wanted to replace the unwieldy existing law in relation to payment of rent in administrations with a more common sense and fair approach based on the equitable salvage principle and the Court agreed. The salvage principle represents a ‘pay as you go’ approach whereby the rent is paid only for the period that the premises are retained by the administrator for the benefit of the administration, calculated on a daily basis.

This decision is good news for the landlords, significantly improving their chances of full recovery, and it should also put an end to the tactical use of administrations which have been common up to now. However, there may be other consequences that are not so beneficial for landlords. For example, administrators are now unlikely to pay a full quarter’s rent upfront, regardless of what the lease says, in order to control cash flow. Administrators may also take the decision to close stores more quickly to avoid the ongoing liability for rent, leaving landlords with vacant premises.

For a full transcript of the Court of Appeal’s decision please visit: https://www.bailii.org/ew/cases/EWCA/Civ/2014/180.htmlby Thomas Evans, Solicitor