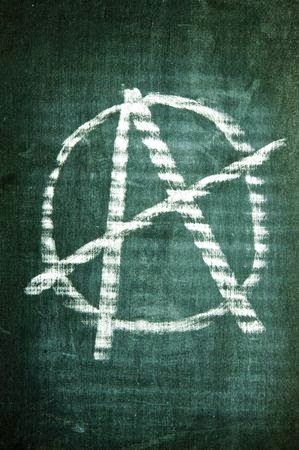 The Court of Appeal has dismissed the appeal from the judicial review of Best v the Chief Land Registrar, which we first reported on in May last year following significant coverage in the national press (https://plog.crippslaw.com/2014/05/the-criminal-offence-of-residential.html).

A reminder of the facts: Mr Best had entered a residential property in 1997 following the death of the legal owner. The property was standing empty and had been vandalised. Mr Best, a builder, did significant work to make the house habitable and from 2001 he treated it as his own. On 27 November 2012 he asked the Land Registry to register him as the owner of the property, claiming 10 years’ adverse possession.

The Registrar rejected Mr Best’s application, finding that section 144 of the Legal Aid, Sentencing and Punishment of Offenders Act 2012 prevented him from making out his claim. The Registrar concluded that once the 2012 Act came into force, Mr Best’s possession was a criminal offence and therefore he could no longer rely on the adverse possession regime to acquire title.

Mr Best sought a judicial review of that decision and was successful.

The appeal of that decision has now been dismissed by the Court of Appeal.

The Court of Appeal noted that section 144 was designed to provide practical assistance for homeowners in removing squatters from their properties; and to deter squatting in the first place. Its purpose was not to re-balance the rights of property owners and adverse possessors regarding their respective entitlements to be treated as title holders to property.

Accordingly, criminal activity falling within section 144 could occur without it preventing a successful claim to acquire title by virtue of adverse possession.

So, as previously advised, dispossessed owners need to take action if their property is occupied by squatters and must not let matters drift – even if entry is technically criminal, title could still be obtained.