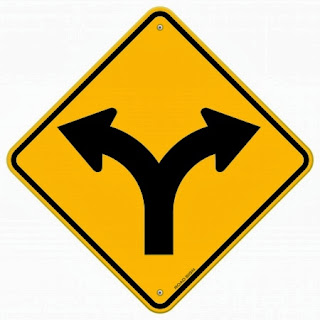 In the current economic climate, it is not always easy for a landlord to know whether a commercial tenant who is defaulting on payments under his lease is ‘working the system’ or facing financial ruin. Should the landlord move swiftly to evict the tenant to contain his loss or agree to financial concessions to keep the tenant afloat?

The difficult decision to forcibly evict can be the right approach if the landlord knows his tenants and is confident the defaulting tenant is ‘playing the game’.

We recently acted for a commercial landlord where various concessionary measures had failed to produce rental payments on time or at all. Rents were paid on an intermittent and piecemeal basis. All patience lost, we were instructed to forfeit the lease by “peaceable re-entry”. We then waited for the usual application for relief from forfeiture and payment of all arrears and costs. However, events took an instant and unexpected turn.

The tenant applied immediately for an injunction to go back into occupation, pending the hearing of its application for relief. The judge granted a temporary injunction but strictly on condition that the tenant undertook to pay immediately all arrears, interest and costs before the hearing was restored some 2 weeks later for the relief application. Whilst the Court found the adverse effect of forfeiture on the tenant’s business was greater than any benefit to the landlord, the Court also made sure the status quo under the lease was restored in favour of the landlord.

Meanwhile, in the knowledge that very shortly the tenant would have to satisfy the Court at the restored hearing that it was a ‘good’ tenant, the unauthorised parting of possession to a third party was also resolved!

The tenant could no longer avoid compliance with its lease covenants and the fact that it was prepared to apply to the Court served only to reinforce that it had funds to comply with the lease. Some tenants will ‘play the game’ until there is no way out – and an insolvent or struggling tenant will not usually have funds to apply for an injunction as well as pay off substantial arrears and the cost of litigation to both parties!

The difficulty for a landlord is knowing when a tenant needs help to stay afloat – or a strong message that a lease is a contract which cannot be ignored except at additional cost.