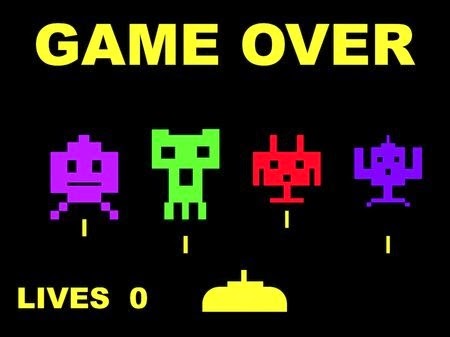 Back in February we reported on the Court of Appeal’s landmark decision in the Game retail group litigation https://plog.crippslaw.com/2014/02/court-of-appeal-decision-is-game-changer.html.

The Supreme Court has now refused Game Retail’s application for permission to appeal, which means that the Court of Appeal’s decision remains good law.

The Court of Appeal had agreed with the landlords that where a tenant goes into administration unpaid rents can be treated as an administration expense, giving landlords a better chance of full recovery. However, the court also found that the rent could be apportioned so that it would be recoverable only for the period that the premises are kept by the administrator for the benefit of the administration, calculated on a daily basis.

This approach has now been backed by the Supreme Court, but whether this will create a truly level playing field remains to be seen.