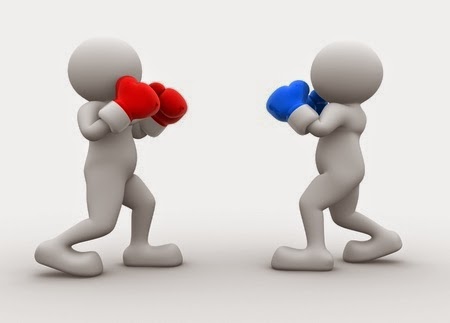 Sometimes the law can seem a little unfair. The case of Scott v Southern Pacific Mortgages Limited and another [2014] WLR(D) 447 is an example. Mrs Scott was a tenant of a sale and leaseback scheme who claims she was promised she could stay in her house for life. She was initially one of ten test case tenants who fought possession proceedings against them in the courts and now faces being forced to leave her home after losing her appeal at the Supreme Court.

Her argument was that she had an equitable interest in the property from the moment of exchange of contracts which amounted to an unregistered interest given priority over lender’s charges by Section 29(2)(a)(ii) of, and Schedule 3, paragraph 2 to, the Land Registration Act 2002 (the “LRA 2002”). After the purchasers defaulted on the mortgages, the mortgagees sought possession.

Although the court had great sympathy with Mrs Scott (and other home owners in her situation), the court concluded that she had nothing more than personal rights against the purchaser when she agreed to sell her property on the basis of that purchaser’s promise that she could stay in occupation for life. The purchaser was not in a position to give proprietary rights at the date of exchange of contracts because they did not have the legal estate at the time.

Lord Collins offered his sympathy and Lady Hale expressed great unease stating that it was a “harsh result”. Lady Hale welcomes the Law Commission’s decision to carry out a wide-ranging review of the LRA 2002 saying “there ought to be some middle way between the ‘all or nothing’ approach of the present law”.

Although Mrs Scott had probably been a victim of a fraud which tricked her out of her home, and of unprofessional and dishonest behaviour by the solicitors appointed to act for her, the fact remains that she was faced being forced to leave her home following this decision.

From a human perspective, it is an uncomfortable read and is a stark reminder of just how important it is to seek independent legal advice before embarking on a venture that could seriously impact upon your circumstances.

The full case report can be accessed here:https://www.bailii.org/uk/cases/UKSC/2014/52.html