Home > Real estate > How long should a lease be?

How long should a lease be? 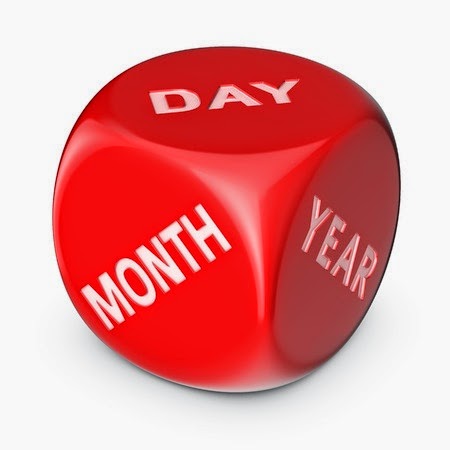 The recent County Court case of Iceland Foods Ltd v Castlebrook provides a rare illustration of how the court will assess the length of term that a tenant should be granted in a 1954 Act lease renewal.

The premises consisted of a supermarket in Cheshire that the tenant had occupied for over 20 years. The tenant sought a term of 5 years, emphasising the need for flexibility, whereas the landlord sought 15 years, citing its desire to protect its investment value. The landlord also argued that a standard lease for this type of property was 15 years, although the tenant took issue with that.

The court has a broad discretion under Section 33 of the 1954 Act to order a term that is “reasonable in all the circumstances”, and exercised this direction to grant a 10 year term. It felt that this compromise balanced the need to protect the tenant’s business (the primary aim of the legislation) whilst being fair to the landlord. The court emphasised that each case would turn on its facts; evidence of a rigid policy held by either party as to the length of term was irrelevant, although the tenant’s specific desire for flexibility regarding this property was relevant, as was the landlord’s desire to seek to protect the marketability of its interest. Evidence as to what would be likely to be granted in the market was of limited relevance to the court, which is notably different to the court’s approach to assessing rent.

The case is unusual in that much of the preceding case law has indicated that a court is likely to grant a tenant the length of term that it is seeking, provided that it will not unfairly prejudice the landlord’s interests. However, the key point to be taken from this case is that it emphasises the need for the parties to produce specific evidence as to why, in the circumstances of their case, they require the length of term that they are seeking.