Home > Real estate > Keeping guarantors in the loop: an update

Keeping guarantors in the loop: an update 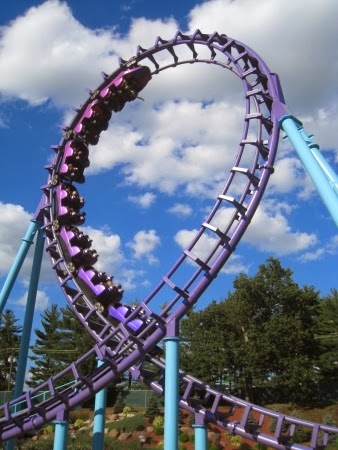 The case of Topland Portfolio No.1 Limited v Smiths News Trading Limited (2014) is a reminder to landlords to ensure that guarantors consent to any variations to a lease or alterations to premises. The case concerned retail premises that were traded out of by the WH Smith group through its DIY subsidiary, Do-it-All. Do-it-All’s obligations were guaranteed by a parent company (Smiths) in the group. The premises were altered. A licence was granted by the landlord but Smiths was not a party to it. When Do-it-All went into administration and then liquidation, the landlord tried to enforce the guarantee to (1) collect the back rent and (2) require Smiths to take a lease of the premises. Smiths contended that the guarantee fell away at the point when the licence was granted. The High Court and the Court of Appeal agreed with Smiths.

The landlord tried to contend that the alterations were a breach of lease and Smiths should not be released in such circumstances. While the alterations were licenced the landlord contended that this was nothing more than an agreement to hold off acting on the breach. This argument was dismissed. The Court of Appeal confirmed the effect of the licence was more than an agreement not to sue. It was positive permission to alter with the effect that the premises would be defined by the lease in its altered state.

The case is an important reminder that where landlords have leases subject to guarantees, consent of the guarantor should be obtained for all changes, not just changes to the form of the lease but also changes to the premises themselves. A copy of the decision can be viewed here: https://www.bailii.org/ew/cases/EWCA/Civ/2014/18.html by Nitej Davda, Associate