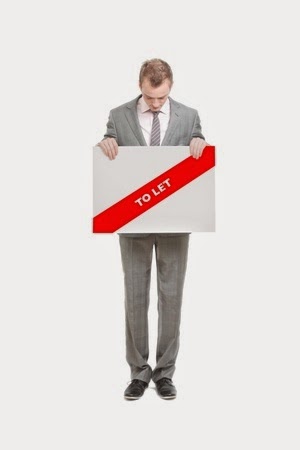 The Redress Schemes for Lettings Agency Work and Property Management Works Order 2014 (SI 2014/2359) came into force in England on 1 October 2014 as part of the government’s aim to improve standards in the private rental sector. The Order makes it a legal requirement for letting agents and property managers to join one of three government administered redress schemes: either the Property Ombudsman, Ombudsman Services Property and the Property Redress Scheme. The majority of letting agents are already voluntary members of such schemes but the Order means that those who do not sign up to a scheme risk fines of up to £5,000 which will be enforced by the relevant local council.

Tenants will be able approach the scheme if they have a complaint against their agent and could be entitled to compensation.