Look to the Lease 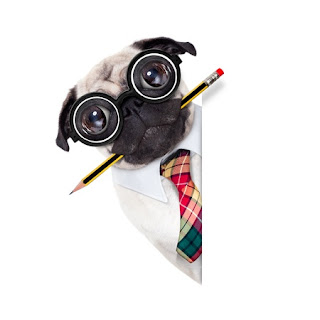 The recoverability (or otherwise) of legal costs under the terms of a lease will depend upon its service charge provisions.

The proper interpretation of such service charge provisions was heard in a recent appeal to the Upper Tribunal in the case of Geyfords Ltd v O’Sullivan and others [2015] UKUT 683 (LC).  A dispute had arisen between the landlord and a number of its residential leaseholders regarding unpaid service charges, and the First-Tier Tribunal ruled that the landlord could not recover its legal costs incurred in connection with the dispute under the lease.

On appeal, the landlord sought to rely on a provision which required each leaseholder to pay, by way of service charge, one twelfth of various “costs expenses outgoings and matters” including: “all other expenses (if any) incurred by the Lessors or their managing agents in and about the maintenance and proper and convenient management and running of the development”.  The appeal was ultimately dismissed: the landlord could not recover its legal costs in reliance on this service charge provision.

The Upper Tribunal ruled that the words “proper and convenient management and running” did not have a precise enough meaning which either clearly included or excluded litigation for the collection or quantification of sums to repair a building.  However, it was agreed that “management” may sometimes include professional advice, which in turn could extend to the provision of legal advice and possibly litigation.

Generally, clear and unambiguous terms would be required to impose onerous and unusual payment obligations.  The Upper Tribunal ruling was that it was improbable that parties to a lease would regard general words such as these as sufficient to express an intention that any shortfall in the landlord’s costs of litigation should be distributed amongst the leaseholders.

The Upper Tribunal acknowledged that the parties were likely to have contemplated litigation, but decided that it was unlikely this contemplation was represented by the inclusion of “all other expenses (if any)”.  The words “proper and convenient” did not assist in this context since they were too imprecise in scope and, if anything, appeared to suggest routine or unexceptional expenditure.  A consideration of the other provisions of the leases did not lead to any other conclusion and, if anything, suggested the opposite.

This decision does not rule out the possibility that legal costs could be recoverable under a lease’s service charge provision.  However, it does confirm that the provision would have to be “clear and unambiguous”.  It still remains the case that there is no universal rule on the interpretation of terms of a lease and each lease has to be considered individually.