Mortgagees and Costs: A warning 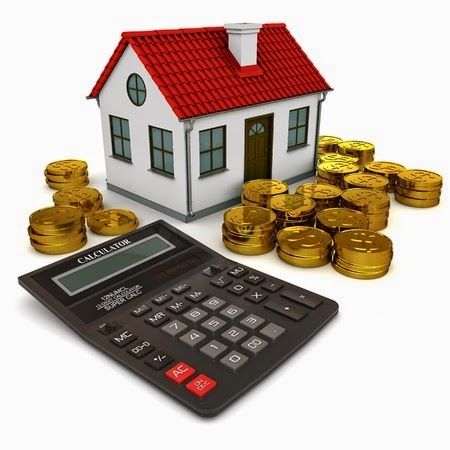 Legal charges often carry with them an ability for the mortgagee to add legal costs that it incurs to the secured debt. While charges may refer to “all legal costs” or other similar wording, this does not mean all the costs howsoever incurred and irrespective of what they were incurred in relation to are recoverable in this way. The case of Co-operative Bank Plc v Phillips (2014) is an illustration of this.

This case is perhaps a stark illustration of the principle in practice, because the possession proceedings were discontinued (without any explanation) rather than formally determined. If the case had been formally determined in favour of the mortgagor it might be said that to disentitle the unsuccessful lender its costs under the terms of the charge based solely on the outcome of the case would be taking matters too far. To stretch the principle this far would result in costs that were in any objective sense reasonably incurred at the time, being assessed at the conclusion of a case as unreasonable and irrecoverable under the charge if the judgment goes in favour of the mortgagor. Whether that is seen as a fair conclusion perhaps depends on whether you are a mortgagee or a mortgagor.

The full case report can be accessed here: https://www.bailii.org/ew/cases/EWHC/Ch/2014/2862.html