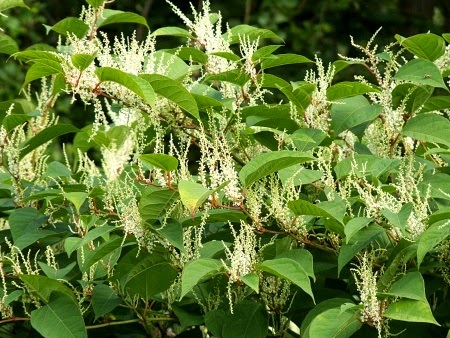 Parliament is currently reviewing its strategy on Japanese Knotweed in the form of the Infrastructure Bill 2014-2015. The Bill proposes significant new powers for authorities in England (including, amongst others, the Environment Agency and Natural England) to deal with Japanese Knotweed in the place of an absent or non co-operative landowner. If the Bill is passed, the new powers will enable the authorities to come to an agreement with the landowner or make a ‘species control order’ requiring the owner to carry out the work / enabling the authority to carry out its own operations. Such powers would be particularly welcomed by property owners who are currently left in a legal lacuna if a neighbouring landowner is not interested in dealing with Japanese Knotweed on his/her property.

The Bill is due to go to the Committee Stage of the House of Lords on 14 October 2014, before proceeding to the House of Commons.