Home > Real estate > One small loss for Tesco, possibly one giant leap for the grocery market

One small loss for Tesco, possibly one giant leap for the grocery market 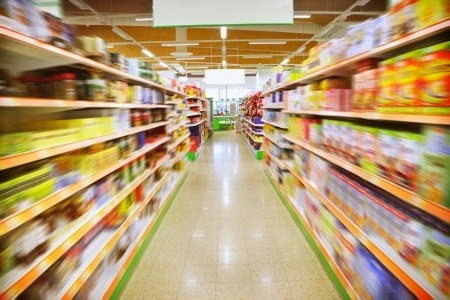 For many 1 September was an eagerly awaited Monday as it was the football transfer deadline day and, predictably, four of the biggest clubs in the Premier League spent the most money. However financial fair play rules, effectively aimed at the biggest clubs, have been introduced in an attempt to provide a level playing field.

The biggest football clubs have received special attention and so too have the big seven (Asda, Co-op, Marks & Spencer, Morrisons, Sainsbury’s, Tesco and Waitrose) of the grocery world.The Groceries Market Investigation (Controlled Land) Order 2010 was created following a Competition Commission Report in which the way some of the large supermarkets handled their property portfolios were called into question.

Certain supermarkets were found to have been “land banking” by buying large areas for their stores but only using part of the land in question. One practice was to sell off the remaining land with restrictive covenants preventing the land from being used for competing purposes. Clearly this evokes questions of competition law.

The 2010 Order required the big seven, within 6 months, to use their best endeavours to release restrictive covenants at sites identified in the 2010 Order. Tesco released three out of the four covenants identified but it has recently emerged that it failed to release a covenant in Diss, Norfolk. Tesco’s failure could result in a fine or civil proceedings being brought against it.

Tesco’s omission will not revolutionise the grocery market. But it is a useful reminder that the 2010 Order may assist retailers/developers, both large and small, to access land and local markets that were previously not an option and help relinquish the big seven’s grip on large sites with potential for development.