Reliance on the Aarhus Convention in nuisance claims? 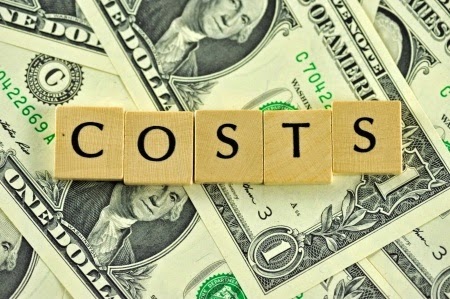 In court proceedings the usual rule is that the successful party is entitled to have its reasonable costs paid by the losing party. The Aarhus Convention is an EU Directive which entitles the court to limit the exposure to costs by a person who brings a claim but loses. When the Convention applies the Court can make a protective costs order so that if the person bringing the claim loses he only has to bear his own costs and the successful party also bears his own. The Convention applies to cases where the protection of the environment is in issue, to ensure claims that have a wider public benefit to the environment are not stifled. It is most commonly applied in judicial review cases but in Austin v Miller Argent (South Wales) Limited the Court of Appeal had to decide whether the Convention applied to a private action in nuisance.

The case concerned the operation of an open cast coal mine operated by Miller. Miller’s planning permission to operate a coal mine from the site was subject to certain conditions, to ensure the effects of mining activities on the environment were mitigated. Mrs Austin lived nearby and claimed that the operation of the mine was not in accordance with the conditions imposed in the planning permission and that it caused her a nuisance. She sought to apply the Aarhus Convention to give her costs protection in the proceedings, so that, if she were ultimately unsuccessful in her claim, she would not be ordered to pay Miller’s costs.

What circumstances might give rise to Convention protection in private nuisance actions remains to be seen but as a matter of principle the Court of Appeal has confirmed that the Convention applies to such cases as much as it does to judicial review. A transcript of the judgment is here: https://www.bailii.org/ew/cases/EWCA/Civ/2014/1012.html