Tenants advised to “play nicely” with their landlords 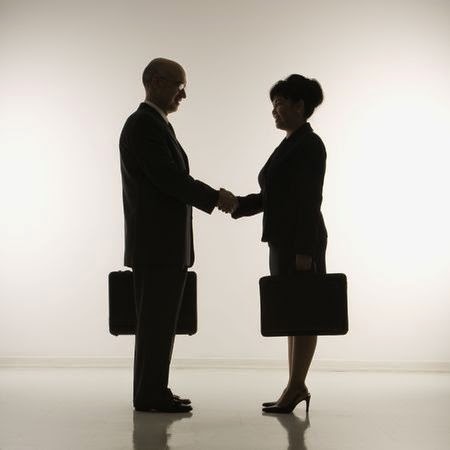 The Court of Appeal recently provided guidance as to when it will order a new tenancy to be granted, when a landlord is objecting to a new lease, pursuant to the Landlord and Tenant Act 1954. The Court will consider the landlord/tenant relationship and assess whether it is fair to the landlord for that relationship to continue. The Court is not expecting a relationship akin to Romeo and Juliet but neither is one equivalent to Montague and Capulets advisable.

The landlord objected to a new tenancy on the basis that the tenant had failed to repair the property and, separately, had substantially breached its other obligations under the lease.

The rear wall of the property was covered in a creeping plant which made it impossible to tell what state the wall was in. Under the lease, the tenant was only responsible for the interior of the property and therefore the Court decided that the tenant was not obliged to remove it.  The Court mentioned that, even if the tenant had failed to comply with its repairing obligations, it would consider if it would be unfair to the landlord to impose this tenant on the landlord given the tenant’s past performances.

Substantial breaches of the tenant’s obligations

The tenant had persistently refused the landlord access to the property to inspect it. Despite the landlord not suffering any loss the Court decided, on this issue alone, that it would be unfair to force the landlord into another landlord/tenant relationship with the existing tenant.

Separately the tenant failed to comply, and had no future intention of complying, with the user provisions in the lease. Again, purely on this fact, the Court deemed it unfair to expect the landlord to grant a new tenancy.

Each application for a new tenancy will depend on the facts involved. However this case serves as a useful reminder to tenants that the Court will look at the landlord/tenant relationship as more than just a contractual impassive relationship. A new tenancy may be refused where a tenant’s previous behaviour and actions means that such a relationship is unsustainable.

For a link to the full judgement please click here.