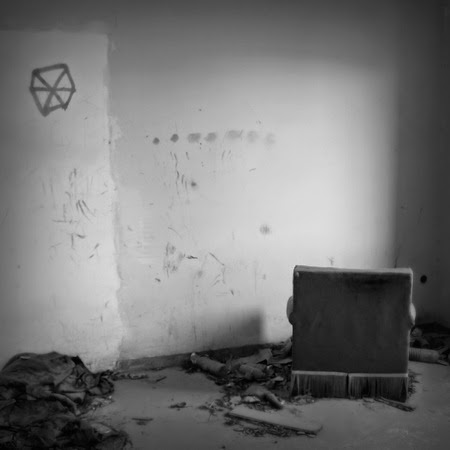 In the widely reported case of Best v The Chief Land Registrar the High Court concluded that section 144 of the Legal Aid, Sentencing and Punishment of Offenders Act 2012 is irrelevant to the adverse possession regime affecting registered land. As outlined in our earlier plog. post, since 1 September 2012 squatting in a residential building has been a criminal offence, punishable by prison and/or a fine.

The facts of the case were that Mr Best had entered residential property at some point in the 1990s and following the death of the legal owner. The property was standing empty and had been vandalised. Mr Best proceeded to carry out substantial works with the intention of making the property his permanent residence, and on 27 November 2012 he applied to be registered as the proprietor of the property relying on 10 years’ adverse possession of the property.

The Registrar found that the coming into effect of section 144 prevented Mr Best from making out his claim: as from that date Mr Best’s possession was a criminal offence, and this meant he could no longer rely on the adverse possession regime to acquire title.

Mr Best sought a judicial review of that decision, and the High Court found that the Registrar had made a mistake of law concerning the effect of section 144 on the adverse possession regime. In the High Court’s view, if Parliament had intended section 144 to affect the adverse possession regime it would have made provision for this in the legislation criminalising residential squatters.

The High Court’s decision has been reported as controversial, with Mr Best’s neighbours apparently concerned that trespass had led to a free house for Mr Best. The High Court, however, was satisfied that the adverse possession regime balances the interests of the dispossessed owner against the public interest of ensuring that title to land can be ascertained where there has been a long period of possession without any attempt of eviction by the dispossessed owner.

The conclusion must be that even if a squatter is committing a criminal offence by occupying residential property, he or she may still be able to acquire title by adverse possession. Accordingly, dispossessed owners need to take action if their property is occupied by squatters, and must not let matters drift.