The effect of bankruptcy on the ability to enfranchise 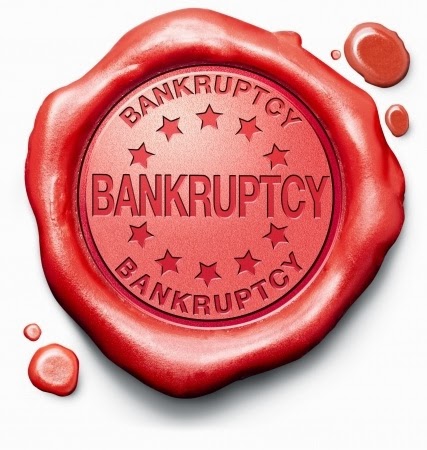 The Court of Appeal has (by allowing an appeal) held that the statutory right to acquire the freehold to a property under the Leasehold Reform Act 1967 (the 1967 Act) cannot be immediately exercised by a mortgagee in the name of the owner where that owner has been declared bankrupt.

The case of the Free Grammar School of John Lyon v Helman (2014) concerned an owner of a long lease of residential property, registered at the Land Registry in his name. The leaseholder granted a charge over his lease, which was then the subject of a further “sub-charge”. The charging documents contained a wide variety of powers, including the power to appoint receivers to sell the property in certain circumstances and the power to serve notices in the name of the borrower. The borrower was declared bankrupt and the charge holder then exercised its power to appoint receivers. They served a notice to acquire the freehold under the 1967 Act in the borrower’s name. The lease was sold by the receivers, with the benefit of the notice, for £1.91m to Mr Helman. The freehold owner, the Grammar School, challenged the validity of the receiver’s notice.

There was no dispute that but for the fact of bankruptcy the notice would have been valid. All the requirements for serving a notice under the 1967 Act (including a requirement to have owned the legal title for 2 years) would have been satisfied. There was no question over the power of the receivers to serve a notice on behalf of the registered owner under the charge or, in general terms, over the ability of the receivers to sell the lease following the making of a bankruptcy order. The problem was the effect of bankruptcy on the notice. Upon the making of an order for bankruptcy the property interests of the bankrupt vest in a trustee in bankruptcy. This operates as a matter of law. As the notice was served after the bankruptcy order was made, it was served at a time when the property was not owned by the bankrupt (it was owned by the trustee in bankruptcy). As a result the ownership requirement in the 1967 Act was not satisfied.

Helman tried to contend that because the bankrupt was the registered legal owner (rather than the trustee in bankruptcy) when the notice had been served and had been for more than two years previously, the ownership requirement was satisfied. The Court of Appeal confirmed that the transfer of assets following bankruptcy to a trustee in bankruptcy is one of a small number of exceptions to the general rule that a disposition of registered land needs to be registered in order to take legal effect and this argument failed.

A link to the case can be found here