The LVT is dead, long live the FTT! 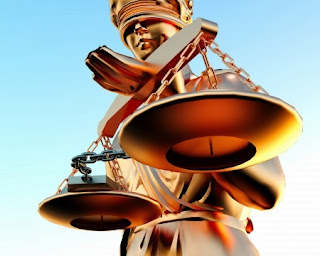 As of 1 July, the rules governing the working of the new Property Chamber came into force, with the aim of creating a more cohesive property tribunal system. The tribunal system traditionally took a more informal approach than the courts, with a view (at least in part) to ensuring that it was accessible to litigants in person. Whilst it seems likely that the Chamber will be keen to maintain this level of accessibility, the new rules should ensure that it can take a more proactive approach to ensuring that cases run smoothly.

Without going into too much detail on the structure of the new system, the various property tribunals (including the Leasehold Valutation Tribunal (“LVT”), the Rent Assessment Committee and the Adjudicator to HM Land Registry) have been incorporated within the new Property Chamber. The Chamber consists of Residential Property, Agricultural Land and Drainage and Land Registration, and is split into two levels; the First Tier Tribunal (“FTT”) and the Upper Tribunal. It is governed by a new single set of procedural rules (which are more akin to the Civil Procedure Rules that govern the courts than the previous regulations), although there are still some separate provisions for different tribunals.

Points of potential interest include:-

The costs rules in particular will no doubt have disappointed those who were hoping for the Tribunal to be given powers to award costs against the losing party in a dispute (more akin to the court system), but we’ll have to wait and see how the new rules bed down, and how the Tribunal uses them in practice.