The Supreme Court clarifies law on town and village greens 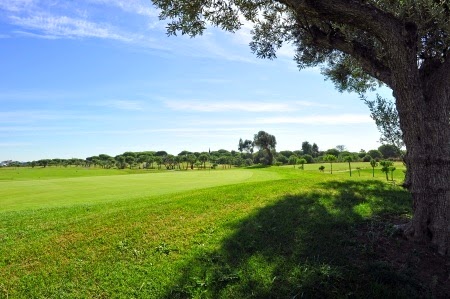 The Supreme Court has rejected an appeal by an applicant to register playing fields in Whitby as a town or village green (‘TVG’). The land, owned by Scarborough Borough Council, was acquired in the 1950s to provide a recreational area connected with the provision of housing. The Inspector at the original Inquiry refused the application to register the land as a TVG on the basis that where land is maintained as a recreation ground open to the public pursuant to statutory powers (in this case section 12 of the Housing Act 1985), then the public use the land ‘by right’ rather than ‘as of right’. The application did not therefore satisfy the requirements of the Commons Act 2006.

The Supreme Court agreed: Lord Carnwath explained that there had been no intention to include land held by public authorities for general recreational use within the ambit of the original TVG legislation. He reasoned that no adverse inference can sensibly be drawn from a public authority’s failure to warn off users as trespassers, if it had validly and visibly committed land for public recreation.

The decision does not mean that land in public ownership can never be subject to acquisition of village green rights but it does substantially narrow the ability to do so. As part of the judgment the Supreme Court distinguished and confirmed that the decision in Beresford (where recreational land provided by a public authority pursuant to section 3 of the New Towns Act 1965 was registered as a TVG) should no longer by relied on.