Time for some light relief… 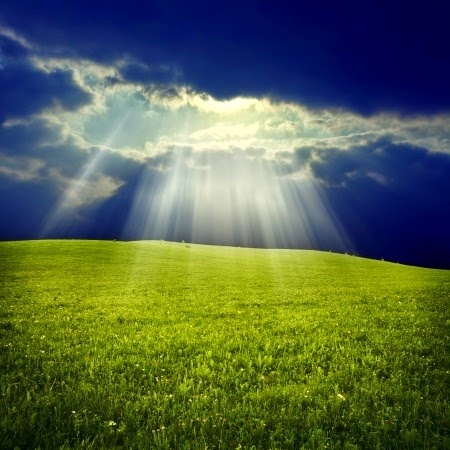 The Law Commission published its report on rights to light last week which seeks to clarify this unclear area of the law. Mike Scott reported previously on the consultation (https://plog.crippslaw.com/2013/09/light-conversation.html) which began in February 2013 and has culminated in a 229-page report on the issue.

The report describes rights to light as archaic and makes the following recommendations:

“Rights to light are important, particularly for homeowners. The law must continue to protect them. But it is essential that the law provides an appropriate balance between the protection of light and the development of the modern, high-quality residential, office and commercial premises we need in our town and city centres. Our reforms will clarify the legal relationships between the parties, bring transparency and certainty, and reduce the scope for disputes. Where disputes do happen, it will be easier and quicker for landowners, developers and the courts to resolve them.”

The Commission has deviated from its original proposal to abolish the acquisition of rights to light by prescription. Instead, it proposes to repeal the Rights of Light Act 1959 and replace the three current methods of prescription with a single statutory rule.

Under the current law, rights to light disputes can continue for years and even after the development has been built. The introduction of a time limit for neighbours to seek to protect their rights will be welcomed by developers as it will alleviate the fear of a Heaney-like situation arising where a developer was ordered to remove two floors of an office block two years after it was built (https://plog.crippslaw.com/2012/02/is-there-some-light-for-developers-at.html).