Home > Real estate > Who would be an Assured Shorthold Tenancy landlord

Who would be an Assured Shorthold Tenancy landlord 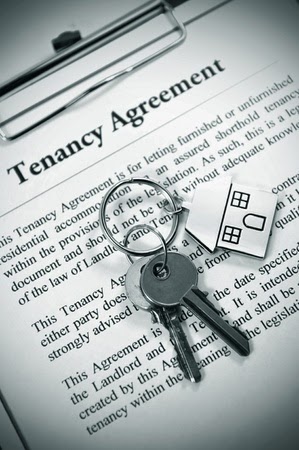 Having recently taken an assured shorthold tenancy (“AST”) of a local property while my house is being renovated, I am only too aware of the relative bargaining positions of landlord and tenant under ASTs. Historically, landlords have tended to hold all the cards. However, I am beginning to wonder whether the pendulum has swung too far the other way. Since April 2007, landlords have been required to register the tenant’s deposit with an authorised scheme. At the same time, prescribed information must be served on the tenant. Failure to comply with these procedures precludes the landlord from relying on a section 21 notice which is a pre-requisite to securing possession (Superstrike Ltd v Rodrigues (2013)). In the Superstrike case, the initial AST had been granted before the new provisions had come into force but the continuation tenancy (which kicked in after the expiry of the fixed term) was held to constitute a new tenancy for the purposes of the Housing Act thereby requiring the landlord to comply with the provisions of the Act. However, in a recent county court case (Gardener v McCusker (unreported)) the court held that, although the deposit had been protected when the tenancy was granted (and the prescribed information was served), the failure to re-serve the prescribed information at the start of the continuation tenancy precluded the landlord from relying on their subsequent section 21 notice. The court also ordered the landlord to pay compensation to the tenant.

This seems to be an odd finding but it is technically consistent with the Superstrike decision. A draft bill has been prepared in order to address this and other issues but don’t hold your breath for an enactment date. In the meantime, it would be better for landlords to err on the side of caution and re-serve the information when a tenant holds over beyond the fixed term.