Home > Real estate > You will mediate… 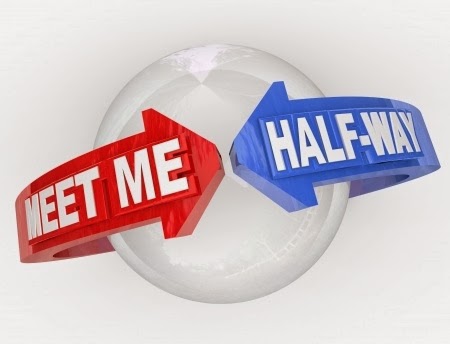 In the face of ever greater cuts to their funding and resources, the courts have been increasingly keen to find ways of encouraging parties to mediate where appropriate, and the Court of Appeal decision in the dilapidations dispute of PGF II SA v OMFS Company provided an interesting illustration of this approach.

Both parties made Part 36 offers, and the case settled the day before the hearing, with the landlord accepting a 9 month old offer made by the tenant. However, the landlord had previously made two offers to mediate, neither of which the tenant responded to. The landlord relied on the advice given in the Alternative Dispute Resolution (“ADR”) Handbook, which indicated that not only would the courts positively encourage the parties to engage in ADR, but also that a party’s silence in the face of an offer to mediate would amount to unreasonable conduct. It therefore argued that the tenant should face costs sanctions due to its silence on the ADR proposal.

The Court of Appeal agreed with this approach. It confirmed that a failure to respond to an invitation to mediate is, as a general rule, unreasonable conduct, even if an express refusal might have been reasonable had the silent party properly engaged with the request. The court therefore upheld the order that the tenant was not entitled, as it would otherwise have been, to its costs for the 9 month period following the making of its Part 36 offer up to the date on which the landlord accepted it.

The court did however agree with the tenant that a refusal to mediate was not automatically unreasonable, and that even if it was, it would not trigger an automatic costs sanction. However, it held that this case was eminently suitable for mediation and that the judge had been entitled to balance the various factors as he did when making his costs order, and that he was correct to disapprove of the tenants failure to engage at all with the request to mediate.

The Court of Appeal made it clear that its decision was in part designed to emphasise the need for parties to engage properly with the possibility of using ADR. This case therefore serves to emphasise that parties need to give careful thought when their opponents suggest ADR, as the court is likely to attach considerable weight to their response.